Should I Sell My Home Now or Wait?

Inventory is at a low, interest rates are going up, everything is on fire, and it’s all really scary. Or at least, that’s what we’ve been hearing. But stick around and I’m gonna tell you why all of these seemingly daunting things may be creating the perfect environment for you to take advantage of the market, get into a new home, and come out on top.

So we’ve all heard it many many times before, inventory is super low, you can’t find anything. All the homes sell in less than a week. Great. Then therein lies the problem, right? If I sell then I have to turn around and buy and I’m on the other side of the beast, and home affordability is going down and I’m not gonna be able to get into another home… Then start turning it around. Well, home affordability is going down, but that doesn’t mean homes are not affordable. In fact, according to NAR, affordability is still better right now than it was from 1990- all the way up to the market crash in 2009. And that crash is part of the reason why we’re seeing it go down now, is because the market never really fully recovered- we have never returned to a healthy and normal market; not because homes aren’t affordable. 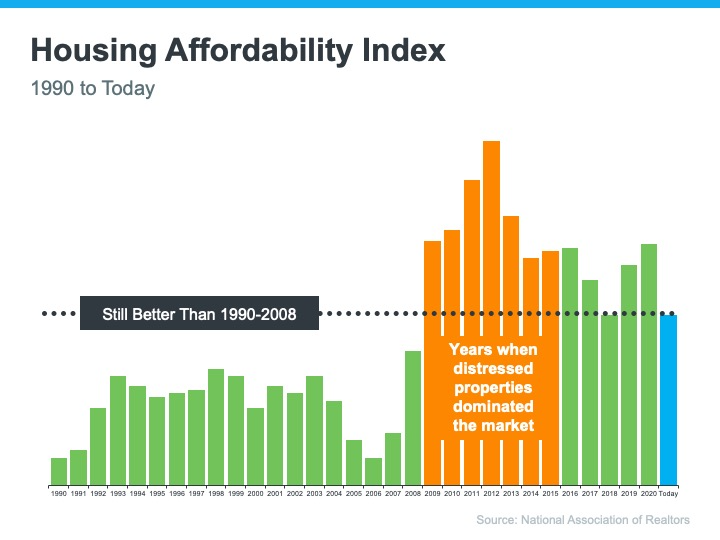 In general, you might hear lenders prefer that your mortgage payment shouldn’t be more than 28% of your income. Well even with prices and interest rates rising causing that median income percentage to creep up, we’re still well within the boundaries of that 28% guideline. This is a great example of how “doom-and-gloom” / “the sky is falling” type headlines, taken out of context, can be very misleading. It’s not a bad time to be a homebuyer – it might be a little hard and fast to get to the listings before they’re gone; but financially, it’s a great time. 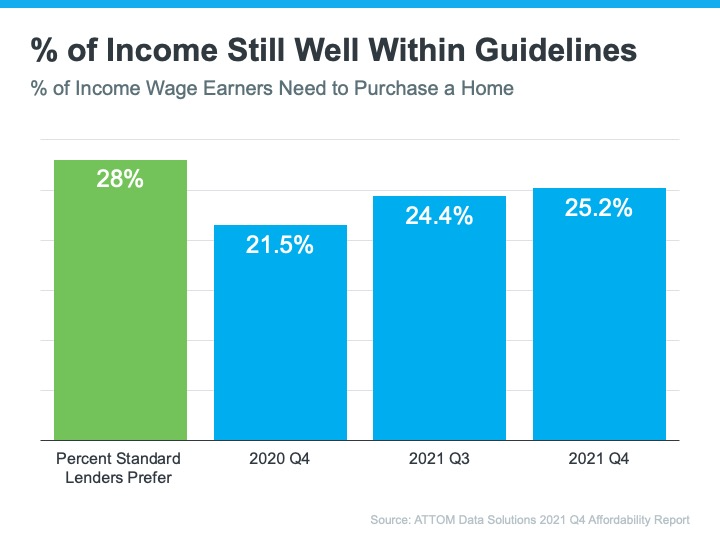 Let’s compare that to rent prices, which, since 2020, have been skyrocketing. At the time of making this video, we’re now at a point where a median-priced home is more affordable than the average rent on a three-bedroom property in the majority of the country. That’s insane. And that acceleration of rent prices is showing no signs of slowing down. 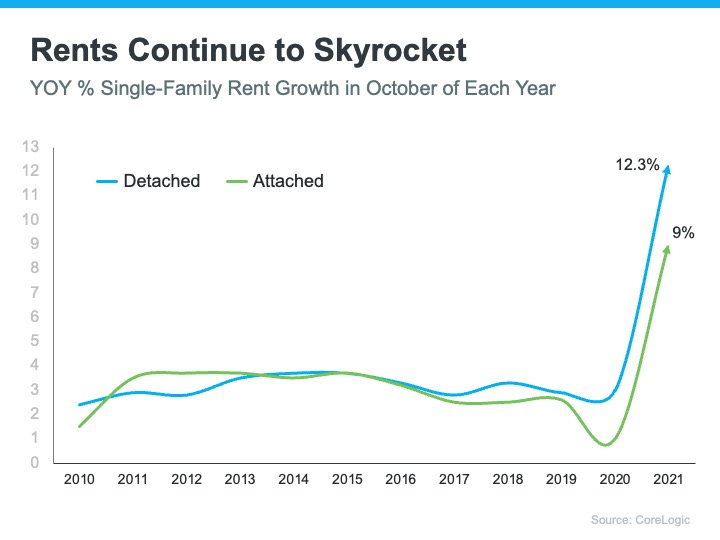 Now all that said, interest rates are going up. So not only is there incentive to make a move now, there’s also a cost to waiting. Maybe you know you’ve got a move coming in the near future, you’re just waiting for the right time? Well, you might be waiting for a LONG time.

If interest rates do go up, for example, let’s say 1% over the next year, that’s enough to take a $250k homeowner’s mortgage payment from $1,164 a month up to $1,311 a month. That’s a difference of $147 a month or $30,000 in buying power. That’s a huge impact from just putting off your move by one year. We never know exactly how much interest rates are going to change, but no one is saying they’re gonna go down any time soon.

So if you’re ready to make the move, or you’ve been kind of thinking about selling, wondering if it’s the right time – the answer is YES. It’s been the right time, and where we’re at now, the sooner the better. Homes are still affordable, interest rates are going up. You’ll be okay if you wait, but you’ll be much better off if you do it now and take advantage of this market today. Talk to your agent or talk to me, we’re happy to answer any questions you might have, and let’s make it happen. 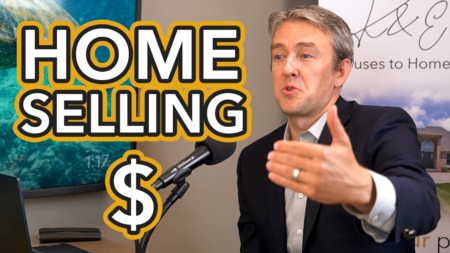 Is it hard to sell a home now? No, but it is a more level playing field and you have to know what to expect and how to play that field for maximum ...Read More 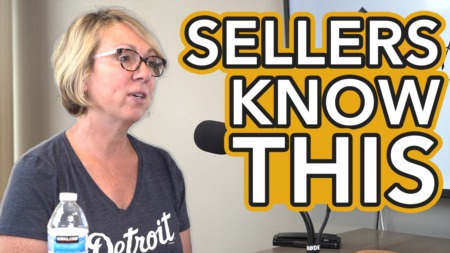 In the midst of a market correction, home sellers are going to have to rely on strategies from "the before times" – when the market was what ...Read More 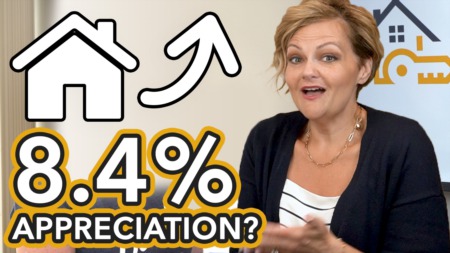 It's a weird real estate world this year and things are changing fast. We have to pivot, adapt and shift strategies to keep up – which is ...Read More